Scales are a set of sounds ordered by their pitches. The pitch of a sound is just one part of how we perceive the note in a piece of music. Each sound that we hear has a specific volume, color (timbre), and pitch. Even people with little or no experience in music can easily tell the whirr of a motor (a low sound) from the whining of a mosquito (a high sound), or a man’s low pitched voice from a child’s higher sounding voice and so on.

The whole range of pitches that can be used in music can be represented in the piano keyboard.

One can immediately notice that a piano keyboard is composed of a few identical pieces, each having twelve keys, of which seven are white and five are black.

Such a segment is referred as an octave. As you see in the Figure, the white keys and corresponding sounds have their own names, while the black keys have none. The first black key in the Figure is between C and D, therefore it is one step above C or one step below D, or in musical notation C-sharp or D-flat. These half steps are referred to as semitones. Sharps and flats have special signs, which are called accidentals.

Sharps and flats can be of two types:

a) They can be found in the key signature of the music. This is written after the clef sign and specifies which notes in any octave should be raised or lowered until the end of the composition or its fragment.

b) Accidentals are written immediately before the note whose pitch is to be altered; accidentals are only valid within the measure that it appears.

An octave equals 12 half-steps or 6 whole-steps.

The names of the sounds in different octaves are identical, therefore it is not only important to remember the musical alphabet (see above), but also the octave names and their locations in the staff. 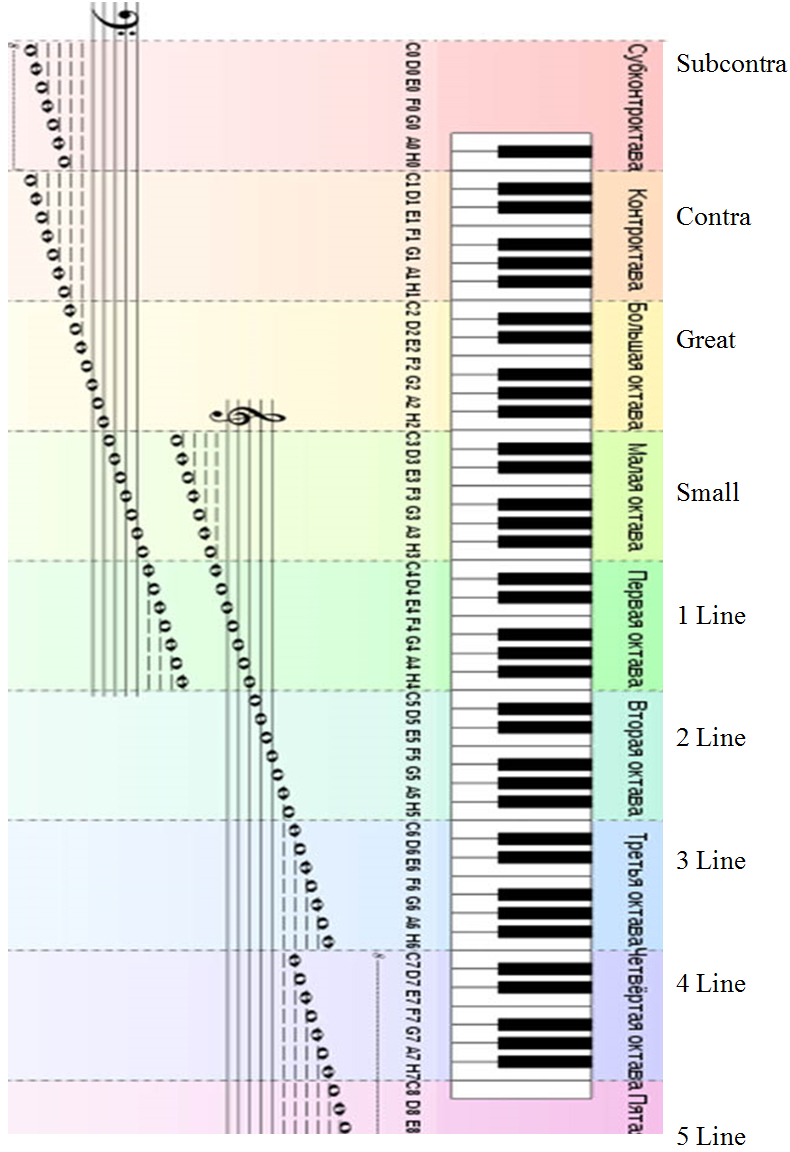 1. Name the notes and their octaves and find them on the fretboard

a) for the guitar

b) for the bass-guitar

2. Analyze the melodies and play them on the guitar 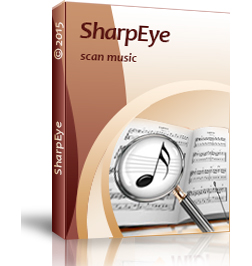 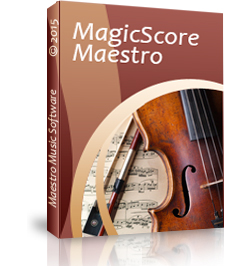